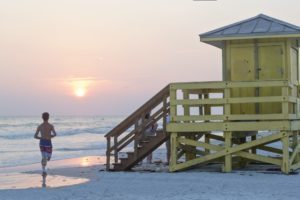 Running is one of the most popular sports/exercises in the world today.  It’s feasible to most, and it attracts many. It provides health and stress relief benefits.  It is a rapidly growing sport with many participants now trending to the longer runs of 10km or more (10k, ½ marathon, and marathon).  In the US alone 11.5% of the population ran 2 or more times per week in 2008. In Europe, 36% of the population is reported to participate in recreational running (Poppel 2013).

Running has been found to:

Some life insurance policies even claim to reduce your premium if you can run a mile in 8 minutes or less!

However, running does come with a high risk of injury. Researchers reviewing 17 qualified studies found that the incidence of lower extremity injuries in runners is between 19.4% to 79.3% depending on a number of variables (van Gent et al., 2007).

The number one site of pain reported by runners was the knee followed by lower leg injuries as follows:

90% of running injuries are believed to be overuse injuries (Damstead 2017).  Overuse means that the running volume is greater than your tissue’s capacity to withstand it.  Instead of growth and progress, overuse leads to break down, inflammation, and degeneration.  Proper training is meant to exploit stress and rest cycles, in order to create progress; however there is no one training methodology that fits everyone.

Below is a list of risk factors.  It’s important to know the different risk factors associated with running so that you can make your own risk/benefit analysis.

It’s clear that the incident of running injuries is high.  One can expect that 55% of runners will experience injury within a 12 month period of training (Hollander 2017).  However, the severity and impact of running injuries is less clear. In one study following recreational half marathoners, Hollander et. al found the average severity of overuse injuries reported by runners to be 30 out of 100.  This essentially means that the majority of runners with an overuse injury were mildly to moderately affected in their activities of daily living and in their training. In a separate study, Poddle et. al, found that about 69.1% of reported injuries resolved within a 10 day period while in 30.9% treatment was indicated for resolution.

Damsted, Camma, et al. “Design of ProjectRun21: a 14-week prospective cohort study of the influence of running experience and running pace on running-related injury in half-marathoners.” Injury Epidemiology, vol. 4, no. 1, 2017. 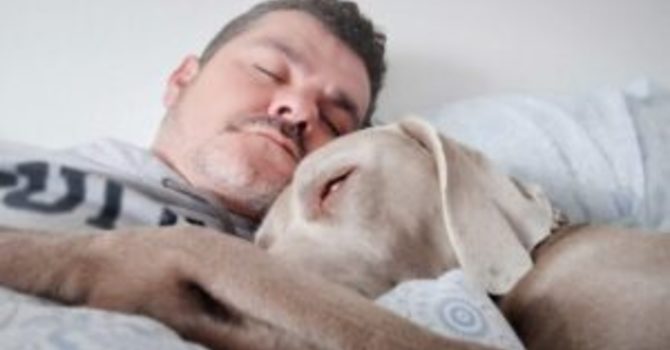 Sleeping Well Can Keep You Healthy 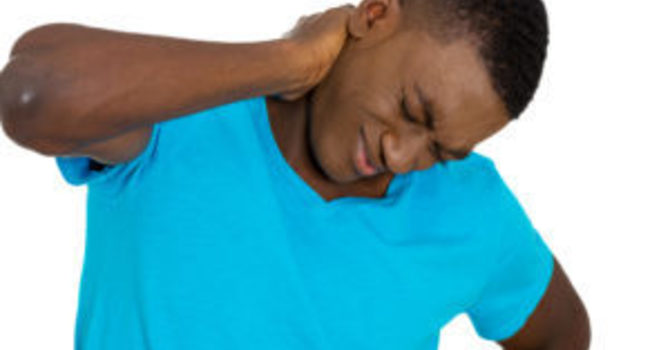